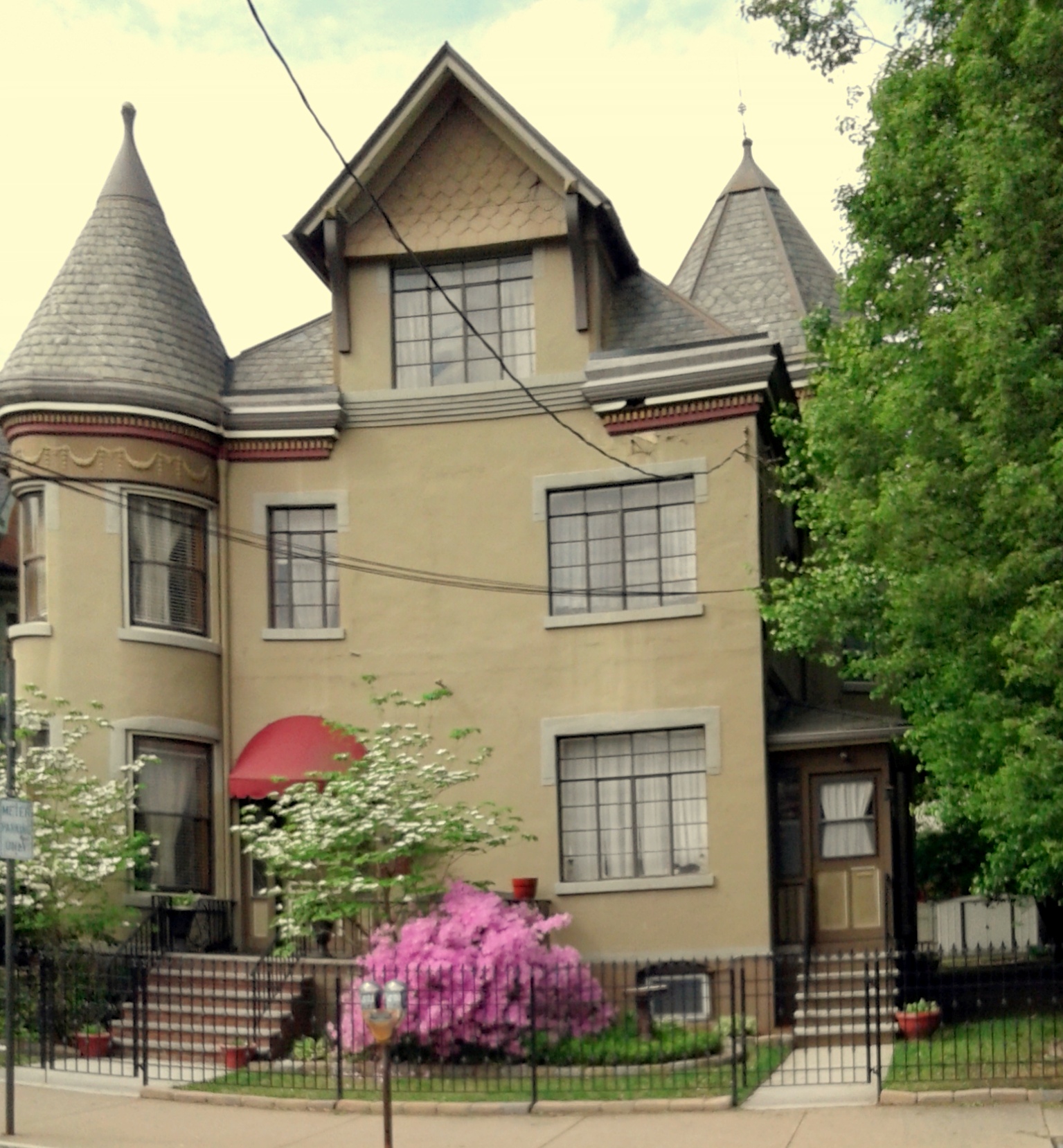 Houpt House in the Spring

Currently there are no apartments available for rent. 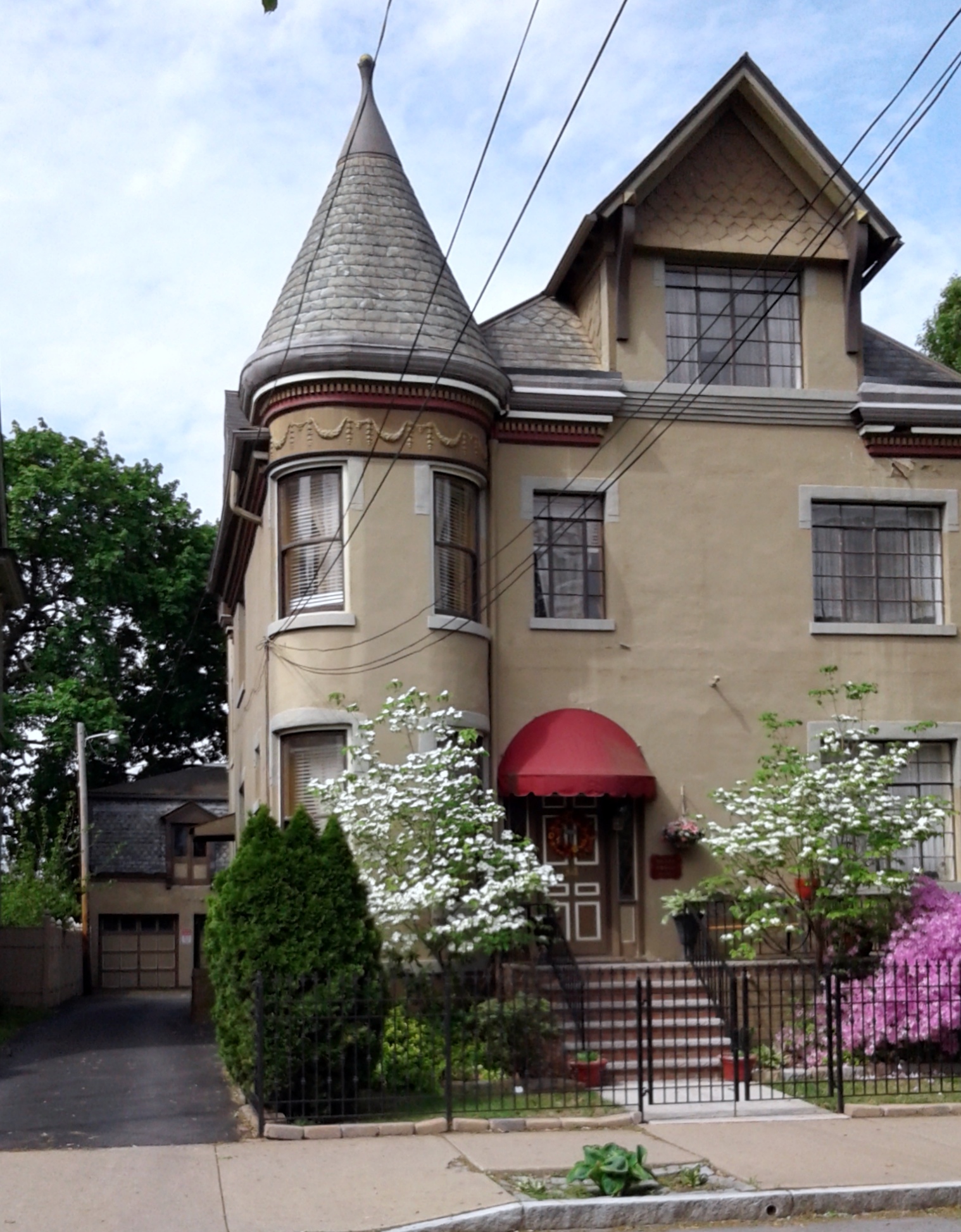 "A Victorian Jewel"
About Houpt House

Houpt House, located in the River Street Historic District of Downtown Wilkes-Barre, was built by famed architect and builder Missouri B. Houpt who built a large number of churches, public buildings and elegant private buildings in Northeastern Pennsylvania.

He also built the two houses that are located on both sides of Houpt House. In recent years the owners of all 3 house have completed substantial restoration on their houses and the one on the right side, The Frederick Stegmaier Mansion, is now a bed and breakfast.

Houpt House was mentioned in "100 Years of Paint", an article that appeared in The Times Leader and a photo of the entrance door to Houpt House appears on "The Doors of Wilkes-Barre".

Years ago Houpt House was divided into rental apartments and today it is owned and beautifully maintained by Ramiro and Anabela Augusto.

Houpt House is located at: